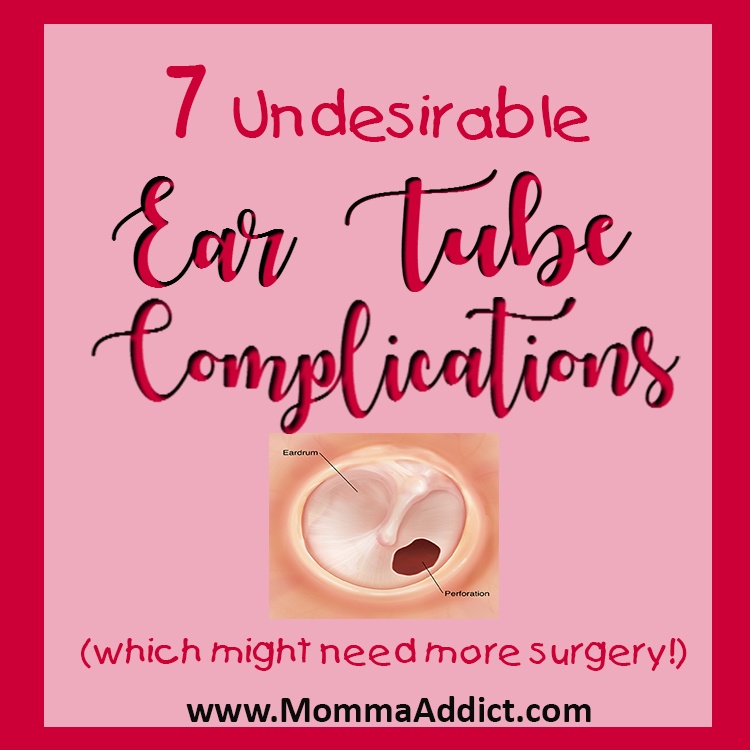 Ear tubes provide an important treatment option for chronic ear infections. Many parents voice  ear tube questions which are important to have addressed prior to surgery. I have discussed important facts about ear infections that parents should know, and also indications to have ear tubes inserted. As a Pediatric Ear Nose and Throat (ENT) surgeon, with […]

Ear tubes are tiny, hollow cylinders, often made of plastic or metal, that are surgically placed in the eardrum. This tube creates a hole that allows air to get into the middle ear and stops the collection of fluid behind the ear drum. I have already shared valuable information addressing ear infection myths, important ear […]

My Goal Setting Strategy: Why I Stopped Reaching for the Stars

After I got married and had children, my strategy changed: Reach for the stars, but settle for the moon. I did not have the time or energy to keep working for the stars, but a collection of moons is not bad, now is it?  Yup. I have a bag full of moons in my closet, […] 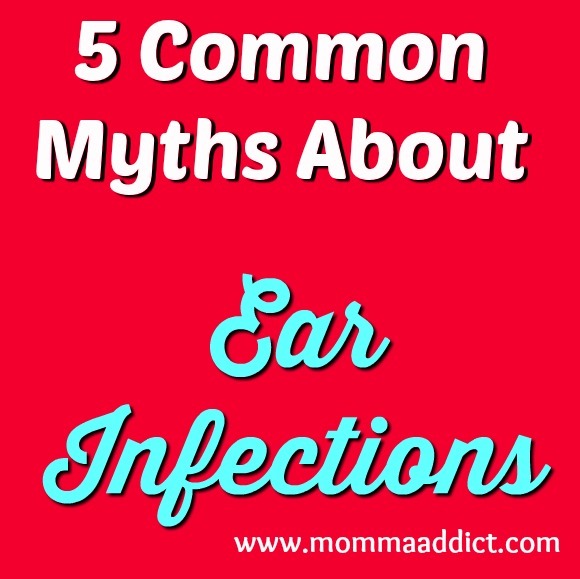 Keeping track of the medications that your child is taking can be confusing! If you have had a sick child, you know that physicians often write for more than one medication to treat the problem. Some medicines are only to be used for few weeks, while others are needed for a few months. And there there […]